Here’s a quick glance at recent events in town. Have a fun picture you’d like to include? Send it to [email protected] so we can post it here.

The 4th of July 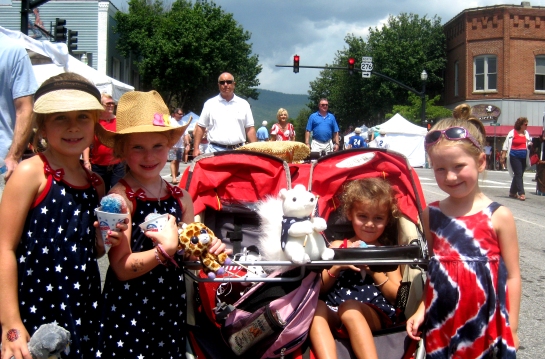 A gaggle of gorgeous girls celebrating the 4th of July 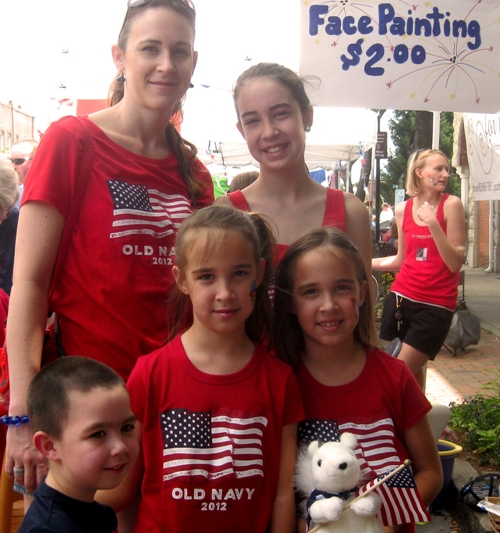 What a beautiful and patriotic family! 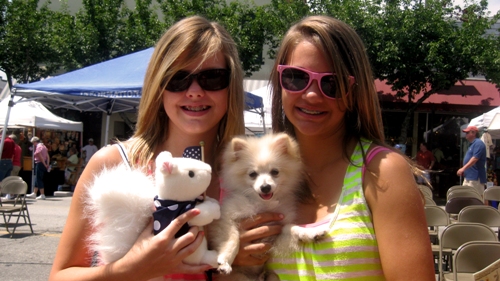 I think Waterfall Willie is in love! 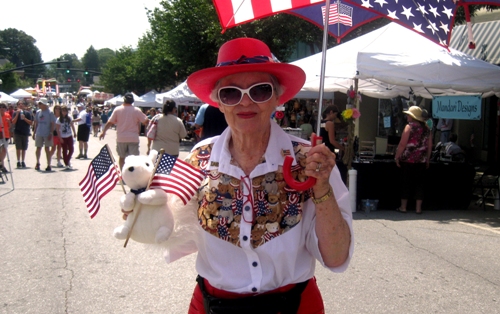 The lovely and ever patriotic, Dottie Tinsley. 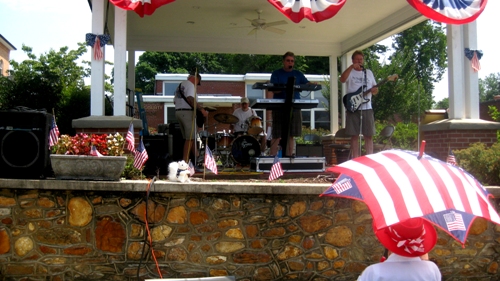 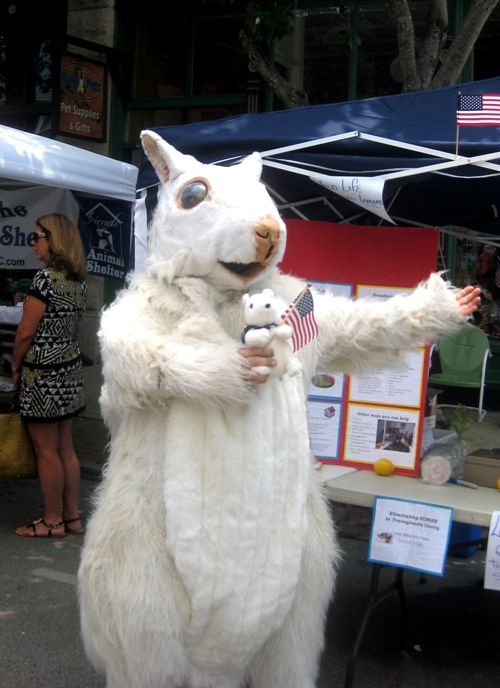 Which one is cuter? 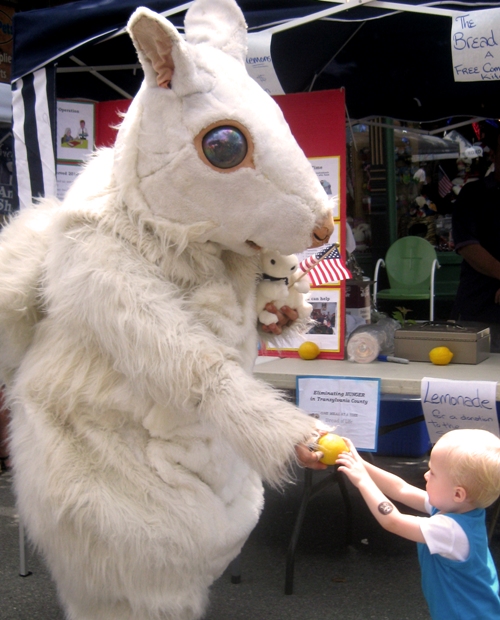 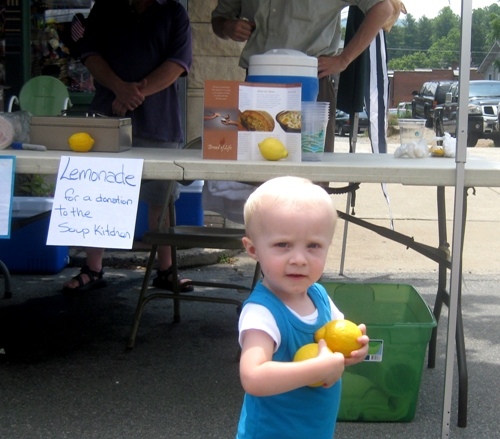 Making lemonade with the Bread of Life 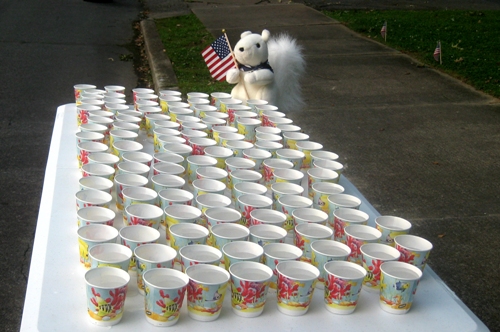 Waterfall Willie getting ready for the Firecracker Runners 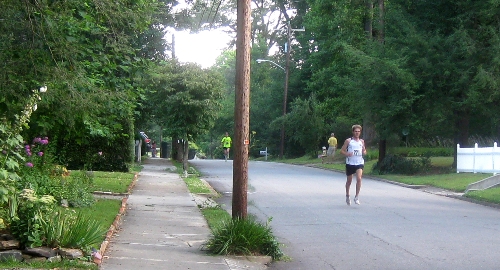 Paula of Purple Bus Studio being all Squirrely! Photo by Steve Owen 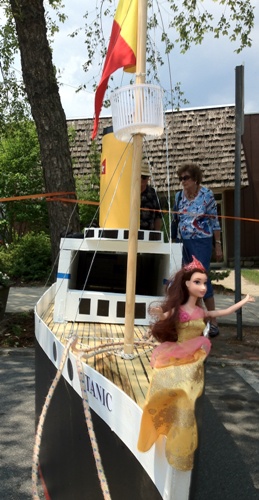 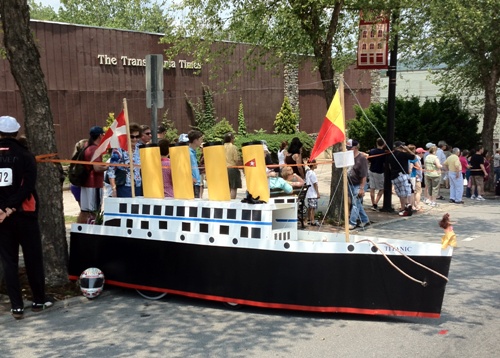 On the Anniversary of the Titanic's Sinking, this derby car was emblazoned with the words, See You at the Bottom. Photo by Casey Pyle 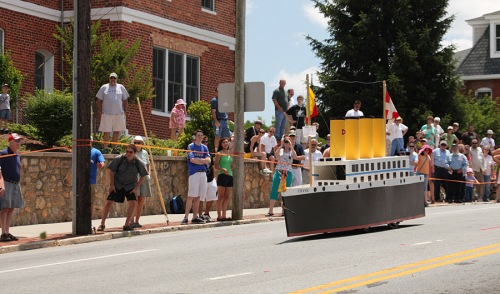 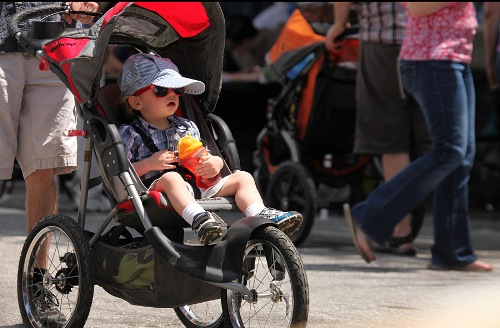 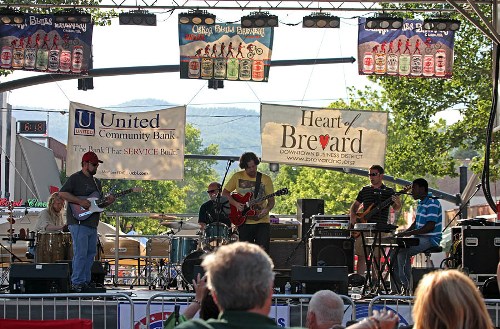 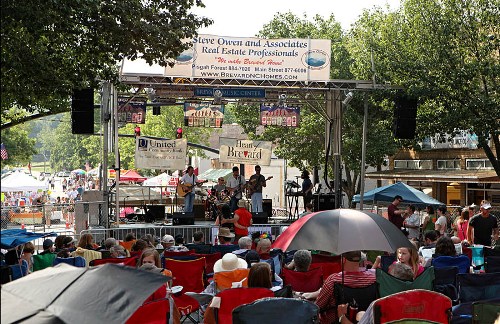 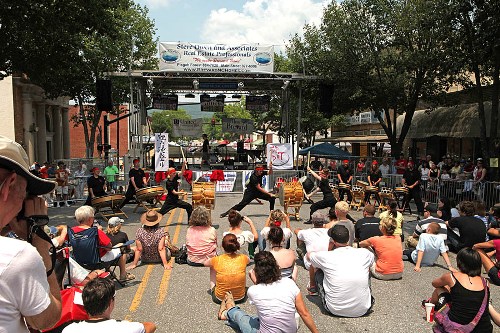 The beat was felt throughout town! Photo by Steve Owen 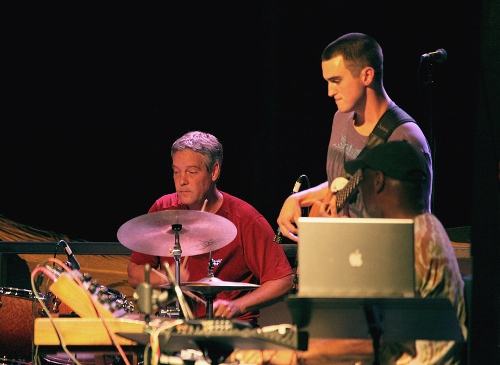 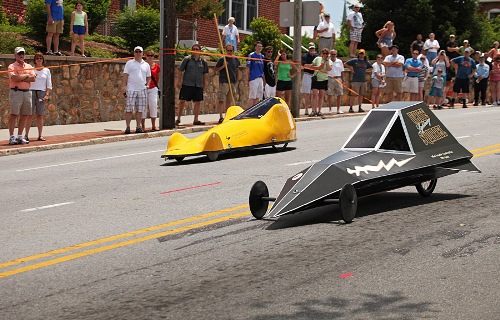 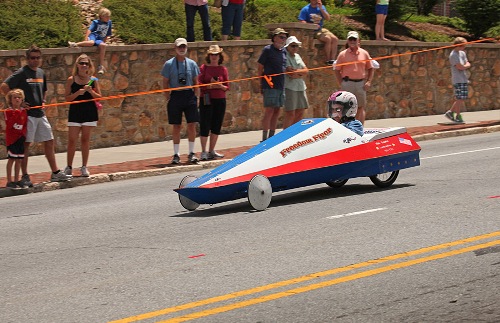